Enter your travel dates and search thousands of Seoul properties

Seoul, officially the Seoul Special City – is the capital and largest metropolis of the Republic of Korea. Seoul is the world’s 16th largest city, and forms the heart of the Seoul Capital Area, which includes the surrounding Incheon metropolis and Gyeonggi province. The Seoul Capital Area houses about half of the country’s population of 50.22 million people with 678,102 international residents. Situated on the Han River, Seoul’s history stretches back more than two thousand years when it was founded in 18 BCE by Baekje, one of the Three Kingdoms of Korea. It continued as the capital of Korea under the Joseon Dynasty. The Seoul Capital Area contains five UNESCO World Heritage Sites: Changdeok Palace, Hwaseong Fortress, Jongmyo Shrine, Namhansanseong and the Royal Tombs of the Joseon Dynasty. Seoul is surrounded by mountains, the tallest being Mt. Bukhan, the world’s most visited national park per square foot. Modern landmarks include the iconic N Seoul Tower, the gold-clad 63 Building, the neofuturistic Dongdaemun Design Plaza, Lotte World, the world’s largest indoor theme park, Moonlight Rainbow Fountain, the world’s longest bridge fountain and the Sevit Floating Islands. 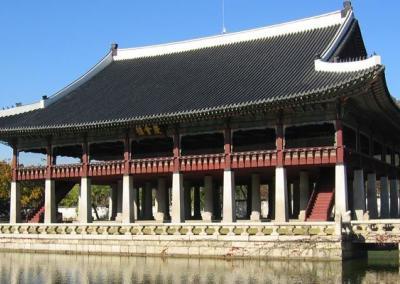 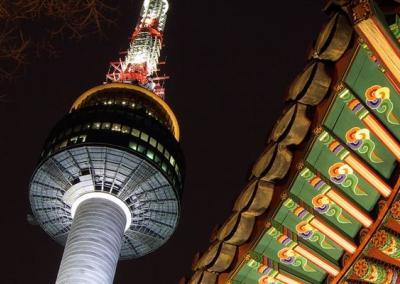 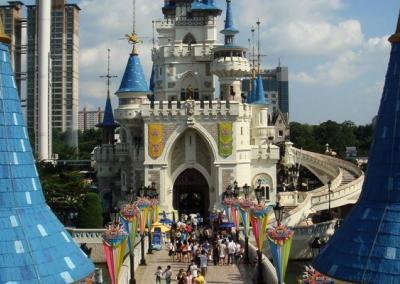 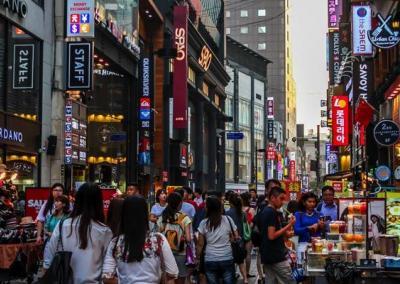 We find the best last minute travel deals from hundreds of online travel providers and then you choose the one you prefer.

We work with hundreds of online travel agents so you can have a huge choice of destinations, deals and discounts.

We only include prices from trusted online travel providers on our website and apps.

Search and compare prices on last minute hotel deals from hundreds of travel providers with our easy to use search.

We have no extra charges or hidden fees. The price you see is exactly what you will pay.

We search both the largest online booking websites and the hotels direct ensuring you'll find the lowest prices.